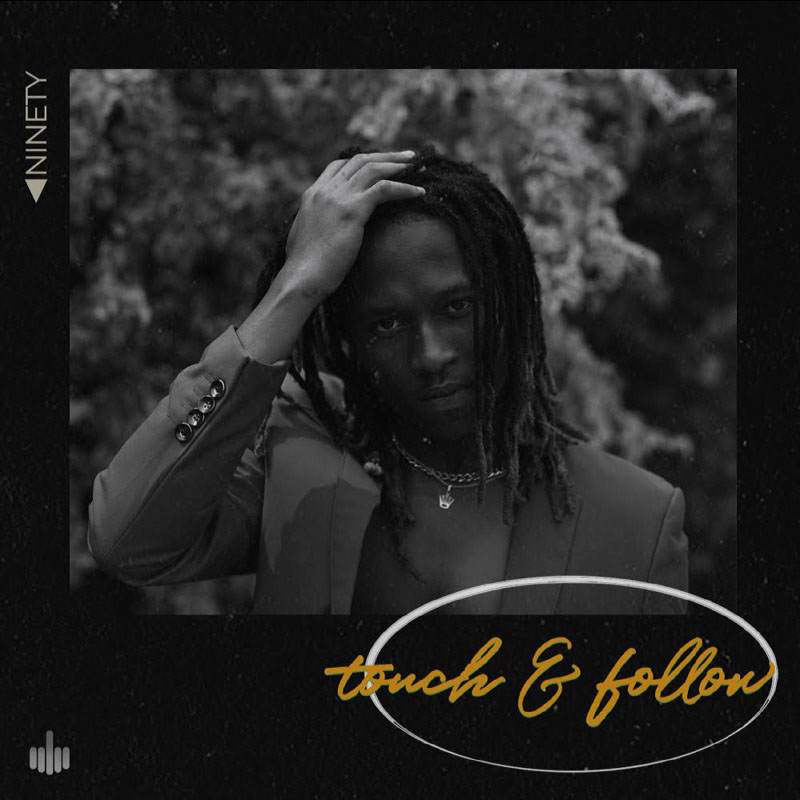 Ninety is a Nigerian singer, songwriter, multi-instrumentalist, and record producer, born in Port Harcourt, Rivers State, Nigeria. His genre is best described as Afro-fusion, as it is a blend of Afrobeats and other genres including Reggae, Dancehall, and Soul.

Ninety (born February 19, 1996), started out going by the stage name, Ninety6, inspired by his year of birth, but eventually shortened it to Ninety, as he was continually miscalled sixty-nine.

Laced over a consistent Afro-riddim, “Touch & Follow” gives a vocal account of a lovestruck lad and his object of obsession.

In literal terms, “Touch & Follow” is associated with hypnosis and supernatural manipulation, forming the metaphorical concept of this Echo-the-Guru produced joint.

Like every young adult male, Ninety is fully aware of the potential disaster that his feelings could bring, but on this track, he affirms his willingness to risk it all for his gorgeous enchantress.

Listen and Enjoy the new song below

Advertise with us
Popular posts

How To Verify & Claim Your Spotify Artist Profile 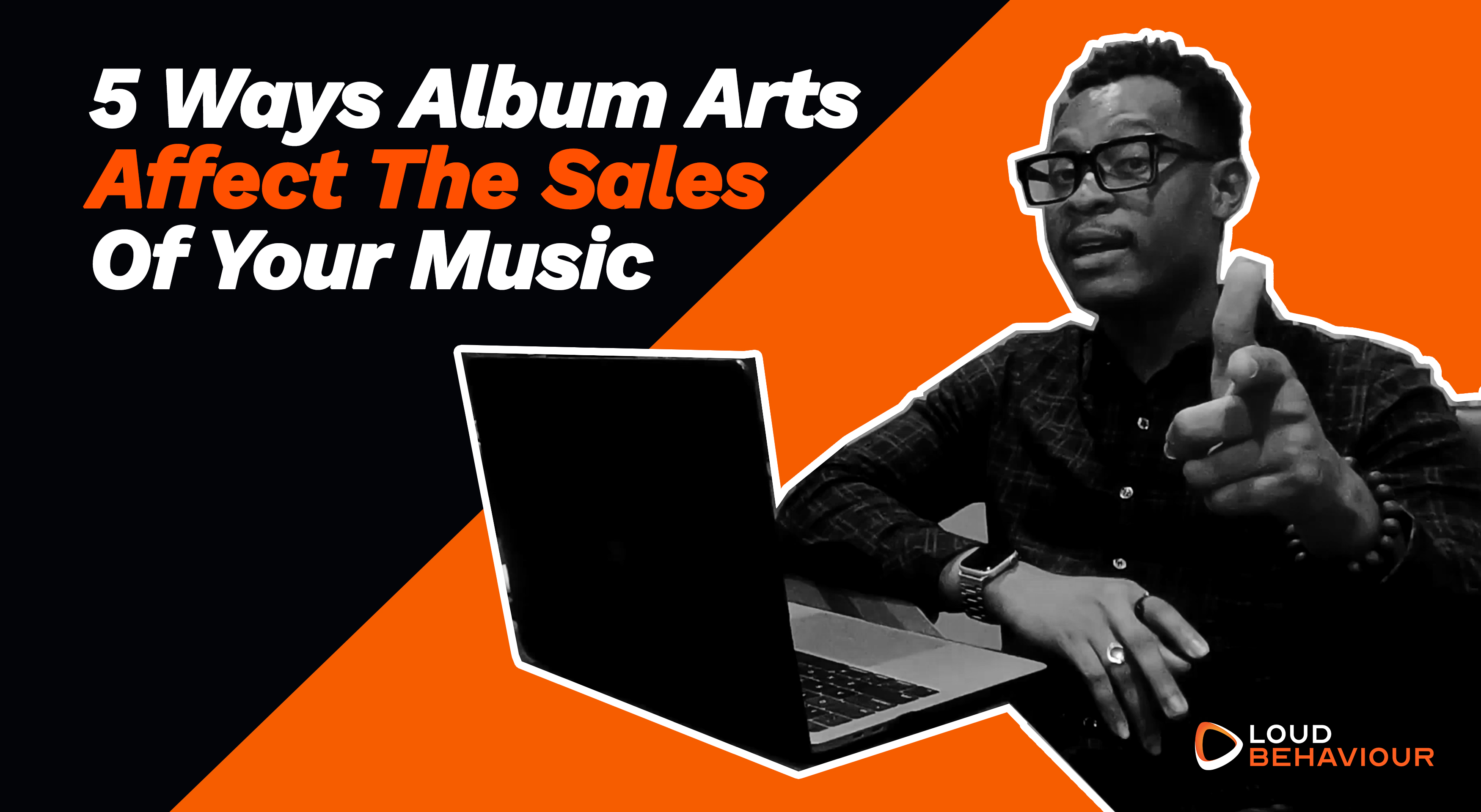 5 Ways Album Arts Affect The Sales Of Your Music [Video] 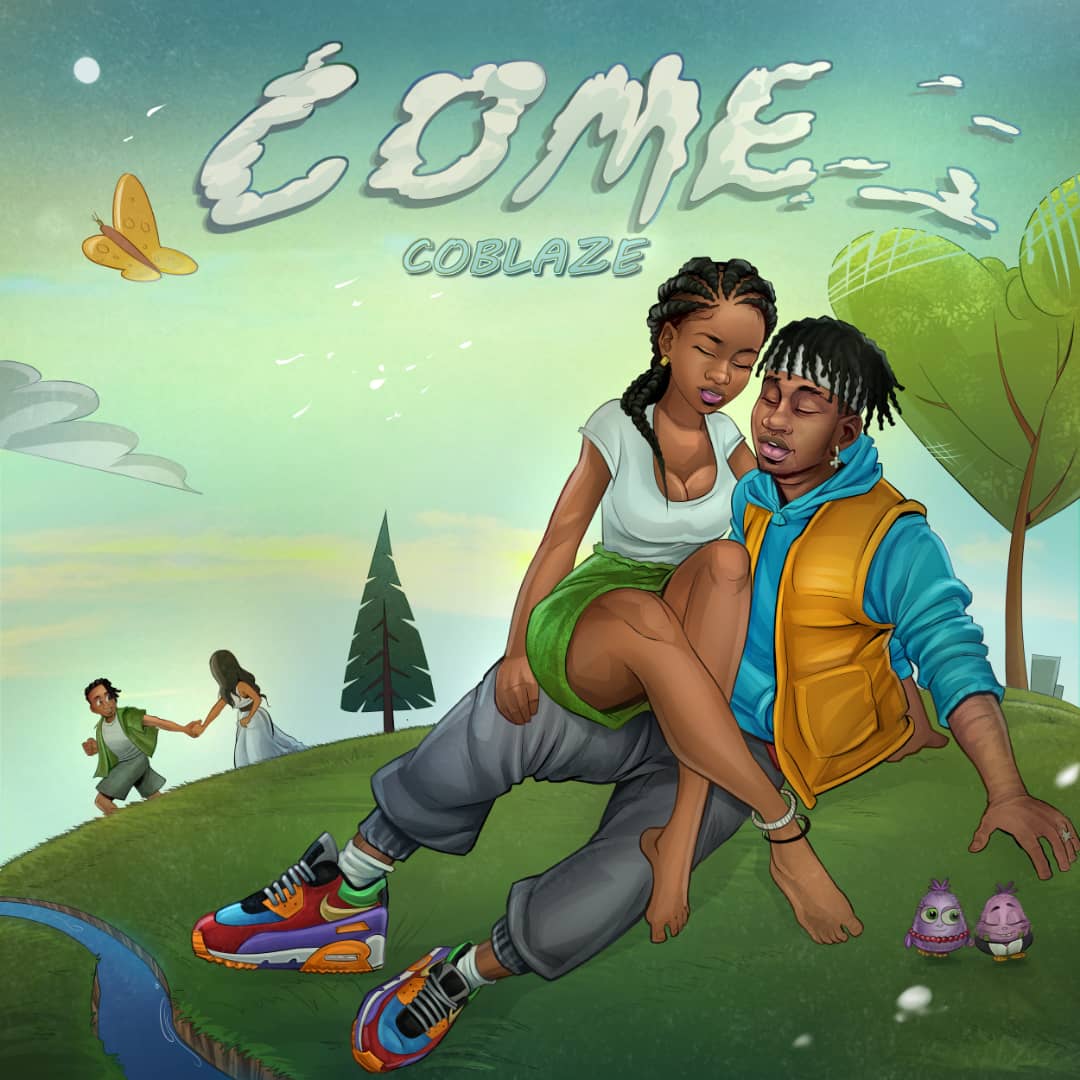 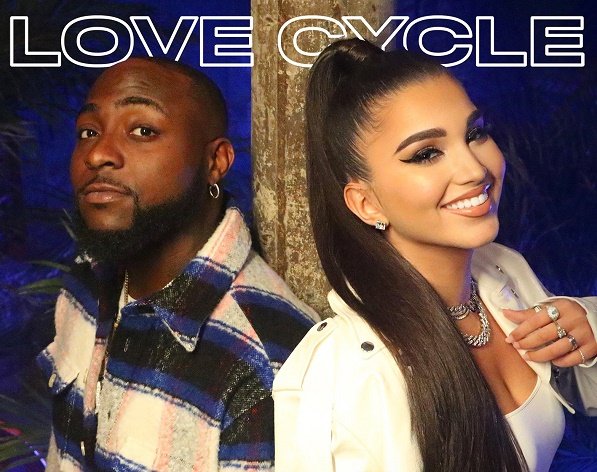